Center in the News 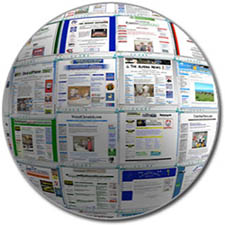 Center personnel continue to receive national media attention on a variety of topics.

Roger Pielke, Jr. was quoted in an 18 September 2007 New York Times article on the ozone layer and the Montreal treaty, From Ozone Success, a Potential Climate Model, by Andrew Revkin.

Roger Pielke, Jr. was cited in a 26 August 2007 Mother Jones article on future hurricanes hitting the US coast, A Hundred Katrinas: Climate Change and the Threat to the U.S. Coast, by John McQuaid.